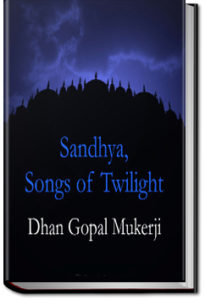 Dhan Gopal Mukerji wrote Sandhya, Songs of Twilight while in San Francisco, as a way to support himself and pay for his college education. This collection of poems has several references to his homeland, India. 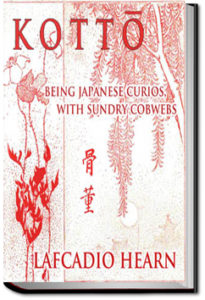 Kotto: Being Japanese Curios, With Sundry Cobwebs by Lafcadio Hearn

Kotto contains 20 Japanese stories, collected from different sources and translated by Lafcadio Hearn. The types of stories in this collection are widespread: There are old ghost stories Hearn is best known for (The Legend of Yurei-Daki), his own observations and musings (Pathological), as well as the translation of ‘A Woman’s Diary’, a touching account of the life of the poorer classes in Tokyo, written at the end of the 19th century. 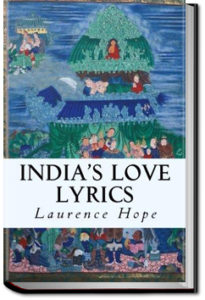 The poetry of Adela Florence Cory aka Violet Nicolson, is some of the most unique and passionate in the English language. Under the pen name of Laurence Hope, her works were extremely popular in the early years of the 20th century, inspiring popular music, lovers, silent films and even the creation of Shalimar perfume. Her work wades fearlessly into issues of racism, same sex attraction, violence and taboo love, but also transports the reader to a vibrant India of another era, with it’s exotic peoples, flora, fauna, folklore and larger than life landscapes and intrigues. 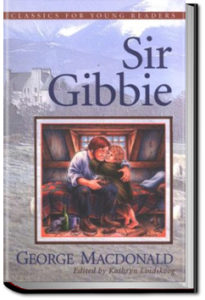 These are the adventures of Sir Gibbie through the Scotland moors. Not being able to read or speak, Gibbie survives on the streets without a mother and having an alcoholic father. Yet, he wins the hearts of his neighbors and helps others. Children and adults learn through Sir Gibbie self-sacrifice, honesty, and purity.

All You Can Books: The Hub of Knowledge

“Everything is theoretically impossible, until it is done”

Knowledge is the wealth that never goes away and will always be yours. Learn from the noted scientists and philosophers about our world.

Thoughts on Art and Life by Leonardo da Vinci

Available in E-book and Audiobook format.

This is a compilation of the thoughts on art, science, and life of Leonardo da Vinci, translated by Maurice Baring and edited by Lewis Einstein.

The Burgess Animal Book for Children by Thornton W. Burgess

Peter Rabbit goes to school, with Mother Nature as his teacher. In this zoology book for children, Thornton W. Burgess describes the mammals of North America in the form of an entertaining story, including plenty of detail but omitting long scientific names. There is an emphasis on conservation.

Friedrich Wilhelm Heinrich Alexander von Humboldt was a Prussian geographer, naturalist, explorer, and influential proponent of romantic philosophy. Many consider him to be the last of the great polymaths. After his death, the scientific world began to divide into separate disciplines, each with its own knowledgeable but narrowly defined experts. Humboldt’s mind encompassed all that was then known of nature in one great whole.

Sidelights on Relativity by Albert Einstein

Sidelights on Relativity contains ETHER AND THE THEORY OF RELATIVITY, an address delivered on May 5th, 1920, in the University of Leyden; and GEOMETRY AND EXPERIENCE, an expanded form of an address to the Prussian Academy of Sciences in Berlin on January 27th, 1921.

Studies in the Psychology of Sex by Havelock Ellis

The first of six volumes, this volume covers in extensive detail the topics of “The Evolution of Modesty”, “The Phenomena of Sexual Periodicity”, and “Auto-Eroticism”. Written as an anthropological and psychological study from the point of view of Havelock, the famous British sexologist of the late 19th century, who was also a physician and social reformer.

Follow All You Can Books Blog, to know interesting facts on countries, E-books, and Audiobooks in crime/mystery, cookbooks, funny books, religious books and we do have Language Courses in part 1 & part 2.

Do check out our FREE offer at All You Can Books.

You ask for it we have it all 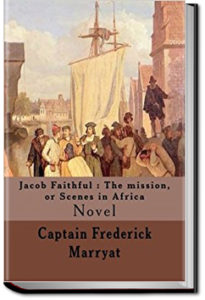 Jacob Faithful is a tale centred on the lives of the Thames watermen who made their living along the tidal reaches of that river and in the Port of London. Particularly it deals with the story of young Jacob literally born and raised on the river. He is orphaned in bizarre circumstances, gets an education, is apprenticed to a bargeman and then to a wherryman before being “pressed” into the Royal Navy. The book gives an interesting insight into the life of London and it’s great river at the beginning of the 19th Century.

Language Courses at All You Can Books – Part 2

All You Can Books: The Hub of Language Courses

“With Languages, you are at home anywhere”

Check out our Part 1 if you still have not. Here at All You Can Books you can listen and learn, any language of your choice. Become a pro with practise workbooks to stay on top of your game.

This course is designed to prepare students for life in Russia by giving the necessary basic skills in the language. Leaving the student with the ability under no hesitation any number of situations from day to day life.

You are about to begin a course designed to enable you to communicate in situations that you are likely to encounter in Korea. The emphasis of the course is on speaking and understand Korean, and you will be working extensively with tapes. Reading and writing Korean is optional; we encourage you to at least become familiar with the alphabet. With only a little practice you will be able to read people’s names of streets or shops.

Learning Portuguese is the gateway to one of the most unique, exotic, and exciting cultures in the world. The remarkable blend of European, Indian and African cultures come together to form a society of fun-loving, creative, and forward looking people.

The Norwegian course is designed to give the student a basic overview of the daily life of Norway. Giving the student the ability to say enough to get through the basic conversation.

Along with language ability, a genuine interest in the cultural life of a host country can also work wonders. You will discover that learning about Italian culture will help you in your language study, since true mastery of any language requires an understanding of the people who speak it. This course offers an introduction to a rich and varied culture that has evolved over many centuries.

Follow All You Can Books Blog, to know interesting facts on countries, E-books, and Audiobooks in crime/mystery, cookbooks, funny books, Religious Books.

You ask for it we have it all 🙂

In New England Fields and Woods 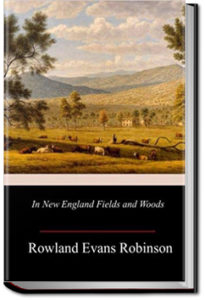 In New England Fields and Woods by Rowland Evans Robinson

This collection of short essays follows New England’s changing seasons and moods in all its natural beauty. 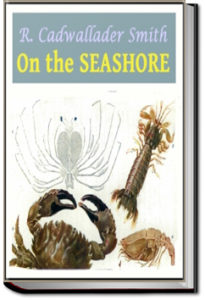 On the Seashore by R. Cadwallader Smith

This gifted nature writer who is so good at describing animals and their habitat and habits here gives us a look at many of the fascinating creatures that can be found on the seashore. Starfish, the many types of crabs, shrimp, sea weed and finally something called the Precious Wentletrap which I will allow your imagination to think about for a while. His writing is clear and, as always, easy to read. Note that these are presented as educational ‘lessons’ on the various animals found near the sea and each lesson or chapter ends with a few questions called ‘Exercises’ which the student is asked to see if the main points of the chapter are retained.

The Training of a Forester 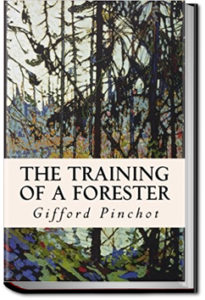 The Training of a Forester by Gifford Pinchot

Written by a forester, this book looks at the definition of “forest”, what the life of a forester entails, discusses the forest service both on the state and national levels, and the training required to be a forester. As a forester himself, and the chief of the US Forest Service, Pinchot was a foremost expert in this topic,and, based on his preface to the work, seems to expect this work to either encourage or dissuade young people from a life in forestry.