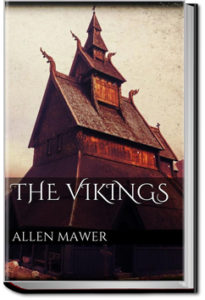 The Vikings by Allen Mawer