In the Arctic Seas 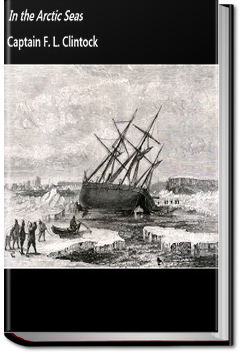 In the Arctic Seas by Francis Leopold McClintock

Lady Jane Franklin, the wife of Sir John Franklin, who went missing with his entire crew during his 1845 expedition to discover the Northwest Passage, commissioned Captain Francis McClintock to investigate what had happened to the expedition, and purchased for him the small steam yacht known as the ‘Fox’. This is McClintock’s own account of the two year voyage of the ‘Fox’. Following an initially unsuccessful attempt to cross the Davis Strait, the ‘Fox’ was forced to spend the first winter trapped in the sea-ice off the coast of Greenland. After the next year’s thaw, McClintock eventually reached the islands of the Canadian Arctic, where an extensive search finally revealed the grisly truth of the fate of Franklin.